The missbossy.com mail server has gone down. If you need to contact me please do so via Facebook email here. Thanks. 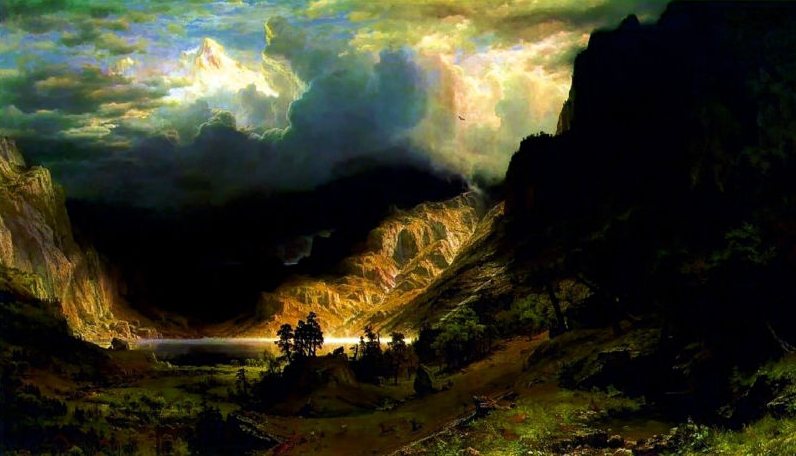 "After so many years of pursuing the ideal
I came home. But I had caught sight of it.
You see it sometimes in the blue-silver wake
Of island schooners, bound for Anegada, say.
And it takes other forms. I saw it flickering once
In torches by the railroad tracks in Medellin.

When I was very young I thought that love would come
And seize and take me south and I would see the rose;
And that all ambiguities we knew would merge
Like orchids on a word. Say this:
I sought the immortal word."

So saying he went on
To join those who preceded him;
and there were those that followed.